The Federal Aviation Administration’s Non-Federal Program regulates most of the non-Federally owned and operated Automated Weather Observing Systems (AWOS) in the United States as well as the technicians who maintain the systems. 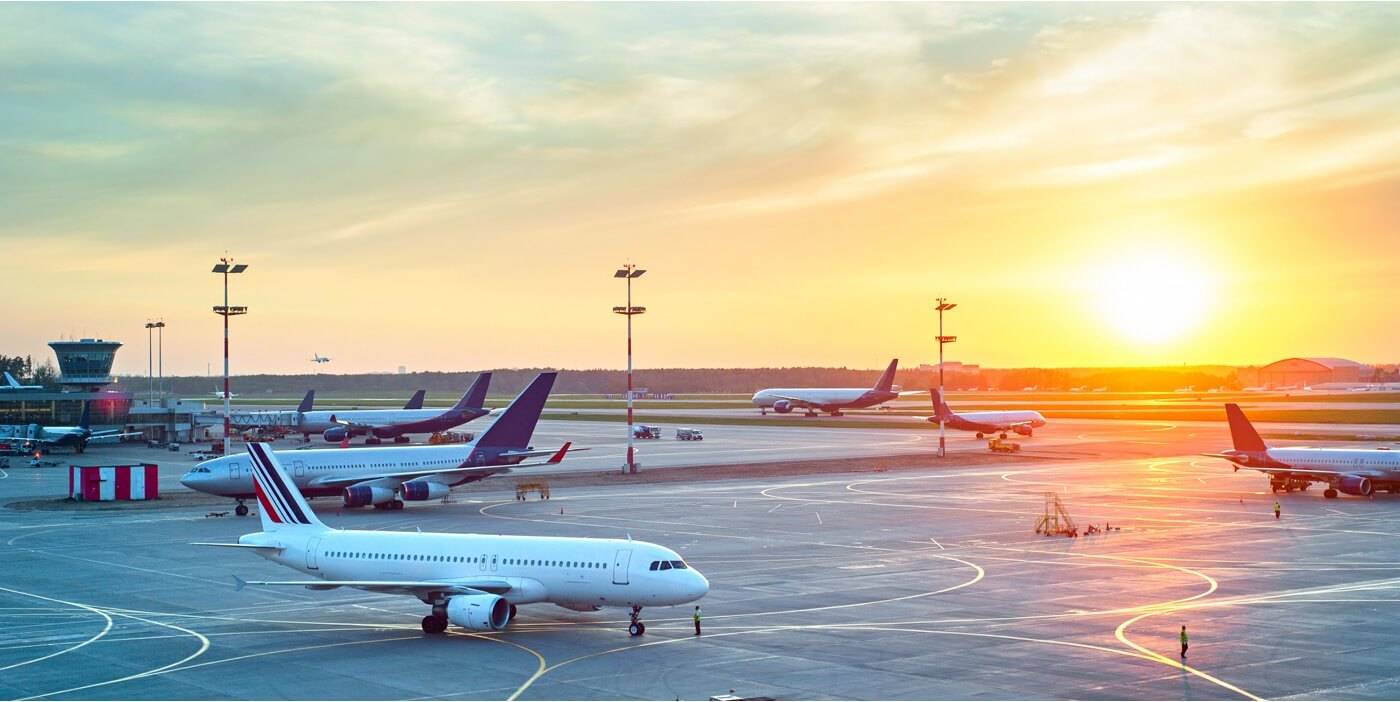 Founded in 1958, the Federal Aviation Administration (FAA) is the largest transportation agency of the United States government. It regulates all aspects of civil aviation in the nation as well as over the surrounding international waters. While the FAA maintains a federally owned and operated system of AWOS and NavAids, there are is a system of AWOS controlled non-federally by U.S. territories, states, local governments, companies, and individuals. These non-Federal AWOS systems number greater than 2,500 with more being added every year.

The FAA is responsible for certifying all non-federally owned AWOS systems through their Non-Federal Program which oversees the technical specifications, manufacturing, commissioning, and operation of all certified AWOS as well as overseeing the non-federally employed technicians who maintain the systems.

What Does the Non-Federal Program Do?

All AWOS systems in the United States are required, by law, to be operated and maintained at the same high standards as Federally owned and operated AWOS. The Non-Federal Program is responsible for overseeing those standards.

The Non-Federal Program not only oversees the installation and commissioning of new AWOS systems according to the FAA standards laid out in Advisory Circular No. 150/5220-16, but also sees to it that the existing non-Federal systems are maintained and operated in accordance with those standards throughout the course of the systems’ lifecycle. The program is also responsible for seeing that new systems are designed and manufactured in accordance with the federal guidelines.

Finally, the Non-Federal Program is responsible for the non-federal technicians who maintain these systems and the maintenance records of each AWOS. These technicians can be either in-house manufacturer maintainers or third-party maintainers. Non-federal FAA Certified AWOS require three scheduled maintenance inspections every year by a technician who holds a GROL license from the Federal Communications Commission (FCC), has received verification authority through training from the manufacturer on their system, and has passed a hands-on exam.

The FAA has certified only four companies to sell AWOS systems in compliance with the Advisory Circular, and only two of these companies sell AWOS-III or better.

Because the process of acquiring a new FAA Certified AWOS or updating an existing AWOS system has the potential to be difficult, the Non-Federal Program recommends airports and sponsors get in touch with them before starting the journey by contacting a Non-Federal Program Liaison to work with along the way.

Along with waiting to contact the program liaison, the FAA Non-Federal Program advises against other costly mistakes a buyer can make which may result in a delay of an AWOS being commissioned by the FAA or in a decommissioning after the fact. These mistakes include:

The Non-Federal Program and AWOS Maintainers

AWOS maintainers can be either in-house technicians from the factory or third-party independent contractors so long as they have met the verification requirements. Mesotech supplies free training with installation for qualified technicians when available.

If your airport has an FAA Certified AWOS-III or better, it is eligible to disseminate weather reports via the Weather Message Switching Center Replacement System (WMSCR). These meteorological reports, including METARs are useful for putting your AWOS on the national weather map and beneficial to pilots planning a flight who will now have access to your AWOS METARs. Disseminated weather reports are also used to improve meteorological forecasts of your local area.

If your AWOS has been commissioned by the Non-Federal Program, it is eligible to disseminate data via the WMSCR. To connect your FAA Certified AWOS-III or better to the system, you will need to contract an FAA Approved Third-Party Service Provider. Non-Federal AWOS do not connect directly to WMSCR but instead transit the reports to a third-party who collects the METARS and passes them onto the WMSCR.

The Airport Improvement Program and The Non-Federal Program

The Airport Improvement Program (AIP) is a federal grants program which provides grants to public agencies for the planning and development of public-use airports which are included in the National Plan of Integrated Airport Systems (NPIAS). The program supports eligible projects which include improvements to airport safety, capacity, security, and environmental concerns and provides funds which cover 75 to 80% of project costs for large and medium primary hub airports and 90 to 95% for small primary, reliever, and general aviation airports including the addition or upgrading of an AWOS system.

To qualify for a grant from the Airport Improvement Program, a proposal must meet the following criteria:

Because need far outweighs supply of funds in the AIP, sponsors submitting applications for AWOS related projects must contact the Non-Federal Program before beginning the process.

What Happens if an Airport Does Not Comply with the Non-Federal Program?

Airports who do not comply with the guidelines and Advisory Circulars of the FAA Non-Federal Program may have their AWOS system shut down by the FAA and removed from the WMSCR in extreme cases.

Mesotech is one of only two companies who are fully FAA Certified by the Non-Federal Program to produce and sell AWOS-III or better. The Airport Weather Advisor® AWOS system has been in continued use and development for over 25 years and is present on all seven continents including Antarctica. Mesotech offers free training with the installation of an AWOS and understands the ins and outs of working with the Non-Federal Program. 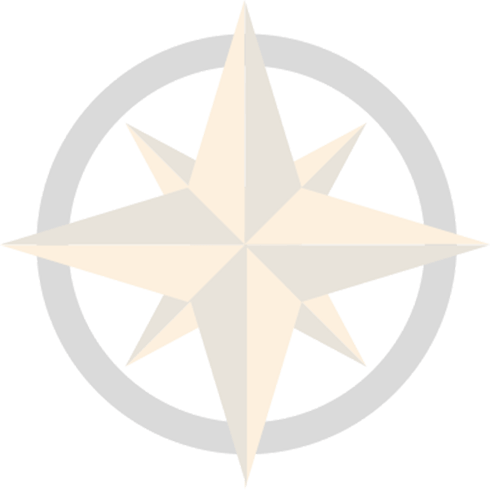